CSP6 will be held by written procedure (with no in-person or virutal meeting taking place) (see announcement).

The Sixth Conference of States Parties to the Arms Trade Treaty, scheduled to take place from 17-21 August 2020,  will take place by written procedure.

The Status of Contributions

The status of contributions as at 03 June 2020 is available here.

The ATT rollover register as at 31 October 2019 is available here.

The Treaty came into force on 24 December 2014. At this stage the Treaty has a total of 107 States Parties and 130 Signatory States.

Welcome to the official website of the Arms Trade Treaty.

Only by the universal establishment and by the effective implementation of the international regulatory system that the ATT establishes will we achieve the final purpose of the Treaty: reducing human suffering, contributing to regional and international peace, security and stability and promoting sustainable development, cooperation, transparency and responsible action in arms transfers.

Although it is a relatively young treaty, in just over six (6) years since it entered into force, it already has over 100 States Parties, and has one of the fastest rates of ratification/participation of any disarmament treaty.

This high rate of participation and the universal implementation of the ATT standards is essential for the effectiveness of the international regulatory system that the ATT establishes.

In that sense, as President-designate of the Sixth Conference of the States Parties, I would like to invite you to join our efforts to achieve the Treaty's universalization, to enhance transparency and information sharing and to prevent and eradicate diversion of conventional weapons to the illicit market. These will be the main goals of my Presidency. 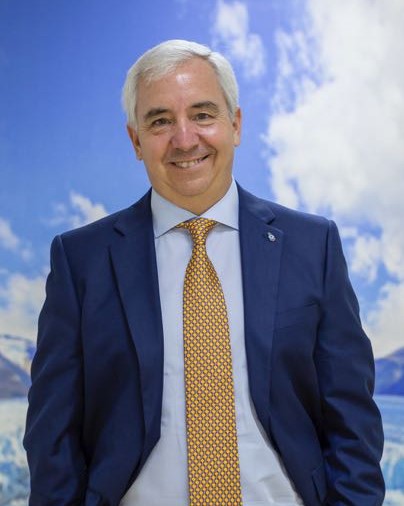